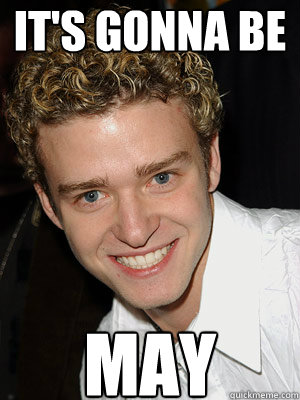 How, HOW is it May???? Time is going by so fast, I can’t even. Sooooooo anyway, in April a lot of things happened! What you ask??? Well… 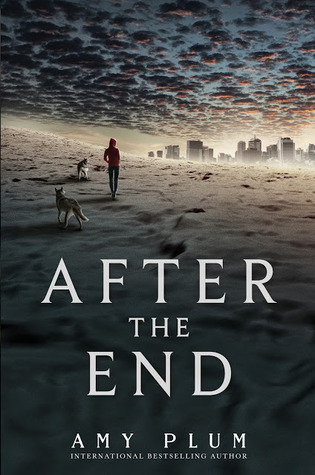 I read fifteen books. Eleven ARCs and four of my own books. YES! I didn’t read ONLY ARCs for once! Also my lovely friend Melissa Giorgio’s book The Soul Healer came out and that was really exciting! Best book of April was a tie between After the End by Amy Plum and Audrey, WAIT! by Robin Benway. 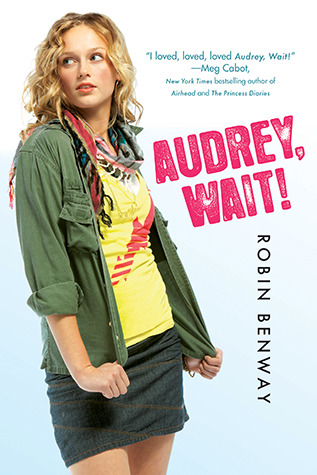 Reading Audrey, WAIT! brought back ALLLLLLL the music feels from my youth (along with maybe my birthday, sobs) and I started to listen to a lot of the music that I listened to when I was in college. So this past month I’ve been rocking out to bands like Death Cab for Cutie, Panic at the Disco, Fall Out Boy, Taking Back Sunday, and all that indie-emo-rock that was ‘so underground it’s cool’ back in the early 2000’s. MAN, I miss being in my early twenties, going to shows, moshing, all that fun stuff. 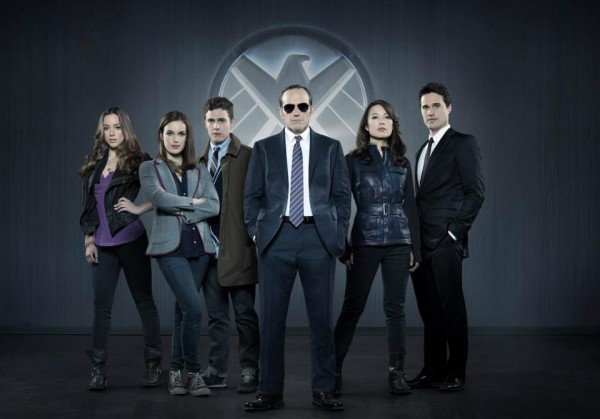 I’m SUPER behind on my TV watching thanks to all of the reading I’ve been doing (and running around being busy with other things) but husband and I have been SUPER into S.H.I.E.L.D since it suddenly got REALLY FREAKING GOOD. I’ve also been watching Game of Thrones but I tend not talk about that because I can’t keep up with the freaking book fans who want to crucify me for not reading the books. Other than that I haven’t started anything new and wont until I catch up with Arrow, The Originals and The Vampire Diaries. 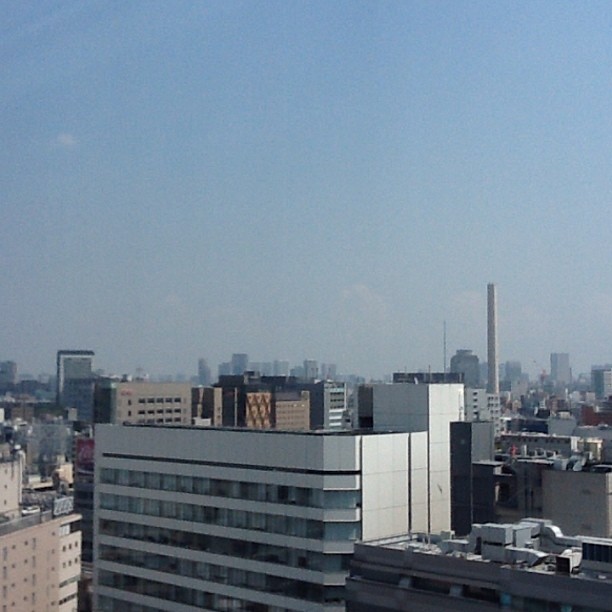 I went to Tokyo three times last week and I’m going back next week. So crazy… but it will probably be my last time to do anything in Tokyo. I know I haven’t said much on here, but husband and I are moving to the USA in a few months (I will make a big post about that soon-ish, we’re still working on the details and I feel crazy saying anything until I know more spesifics)

Anyways, I took this photo from the fourteenth floor of the Shibuya West Mark City tower. Husband and I were stopping by the bank before heading to his alma mater to visit his college professors. It was really fun, but A LOT of train riding (about 6 hours total for the day!!!). It was really fun to see his school again and to speak with his professors. We also went out for THE MOST delicious sushi I’ve ever had.

A few days before that I’d also spent a couple of days in Tokyo with husband’s family, and I went to the eye doctor. My eyes are super stable right now and I said goodbye to my eye doctor (it was actually kinda bittersweet! She’s been taking care of me for the past SEVEN YEARS) and got some documents to give to my new eye doctor in the USA. I just… have to hold out until I get there (and get health insurance… come on eyes, you can do it!) and hope that my eyes remain stable.

And next week is Golden Week (which is just a series of national holidays that a lot of people get off from work) so husband and I are going to spend some MORE time in Tokyo to say goodbye to friends, visit his family and… say goodbye to Tokyo itself.