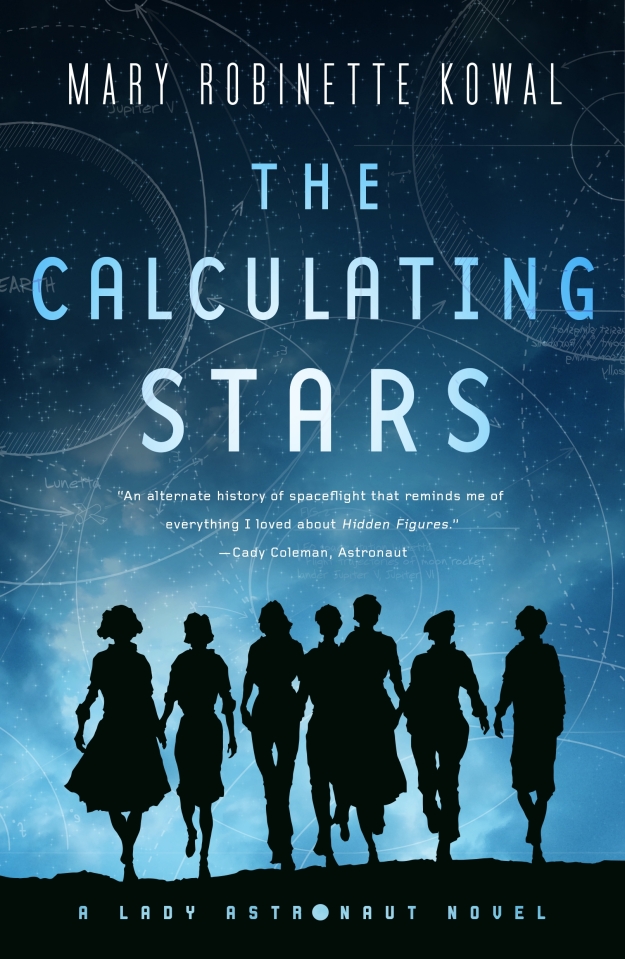 I shivered and looked up at the odd ochre haze in the sky.

Mrs. Lindholm saw my shiver and misinterpreted it. “Let’s get inside before you catch your death.”

Mrs. Lindholm’s face blanched. “I’m so sorry! I forgot about what you went through.”

Sometimes my humor doesn’t work to diffuse a situation. This was one of those cases. “No, really. It’s fine. It’s just . . .  I’m the one who should apologize. That joke was in poor taste.”

“Really—no. You have nothing to apologize for.”

“I was being thoughtless.”

“I—” I stopped and narrowed my gaze. “I should remind you that I’m Southern, and you’ll never win a politeness battle with me.”

She laughed, and people down the sidewalk turned to glare as if she had begun cursing in public. “Truce?”

On a cold spring night in 1952, a huge meteorite fell to earth and obliterated much of the east coast of the United States, including Washington D.C. The ensuing climate cataclysm will soon render the earth inhospitable for humanity, as the last such meteorite did for the dinosaurs. This looming threat calls for a radically accelerated effort to colonize space, and requires a much larger share of humanity to take part in the process.

Elma York’s experience as a WASP pilot and mathematician earns her a place in the International Aerospace Coalition’s attempts to put man on the moon, as a calculator. But with so many skilled and experienced women pilots and scientists involved with the program, it doesn’t take long before Elma begins to wonder why they can’t go into space, too.

Elma’s drive to become the first Lady Astronaut is so strong that even the most dearly held conventions of society may not stand a chance against her. 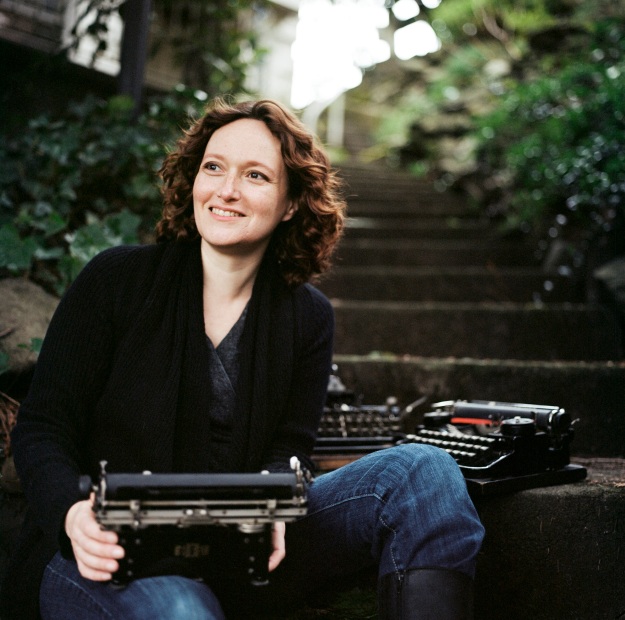 Mary Robinette Kowal is the author of the historical fantasy novels Ghost Talkers and the five books in The Glamourist Histories series. She is also a multiple Hugo Award winner. Her short fiction has appeared in Uncanny, Tor.com, and Asimov’s. Mary, a professional puppeteer, lives in Chicago with her husband Robert and over a dozen manual typewriters. 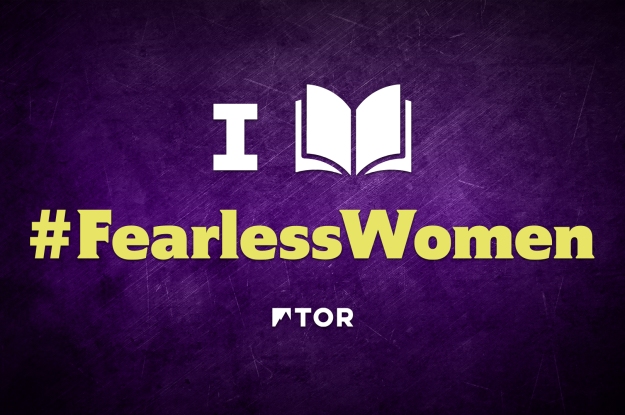 Women are shining in every genre of speculative fiction, and it is no longer enough to say “Women are here.” Instead, #FearlessWomen everywhere are taking a stand to say “Women will thrive here.”

Highlighting major titles from bestselling authors V.E. Schwab, Sherrilyn Kenyon, Jacqueline Carey as well as titles from acclaimed and debut authors such as Mary Robinette Kowal, Tessa Gratton, Sam Hawke, and Robyn Bennis, #FearlessWomen will be a coordinated social media celebration encouraging fans to start a dialogue about women in publishing, their worlds, their voices, and their unique stories.

Tor Books’ handles across Facebook, Twitter, and Instagram (@torbooks) will be using the hashtags #FearlessWomen (and #FearlessFantasy and #FearlessSF) to promote excerpts, exclusive content, quizzes and giveaways beginning in May. There will also be exclusive giveaways at BookCon, San Diego Comic-Con, and New York Comic Con. Follow Tor Books online, join the conversation – and get reading!